This entry represents Cfr10I and Bse634I restriction endonucleases (IPR012415). They exhibit a conserved tetrameric architecture with two dimers arranged back-to-back with their putative DNA-binding clefts facing opposite directions. These clefts are formed between two monomers that interact, mainly via hydrophobic interactions supported by a few hydrogen bonds, to form a U-shaped dimer. Each monomer is folded to form a compact alpha-beta structure, whose core is made up of a five-stranded mixed beta-sheet. The monomer may be split into separate N-terminal and C-terminal subdomains at a hinge located in helix alpha3. Both Cfr10I and Bse634I recognise the double-stranded sequence RCCGGY and cleave after the purine R [PMID: 8568865]. 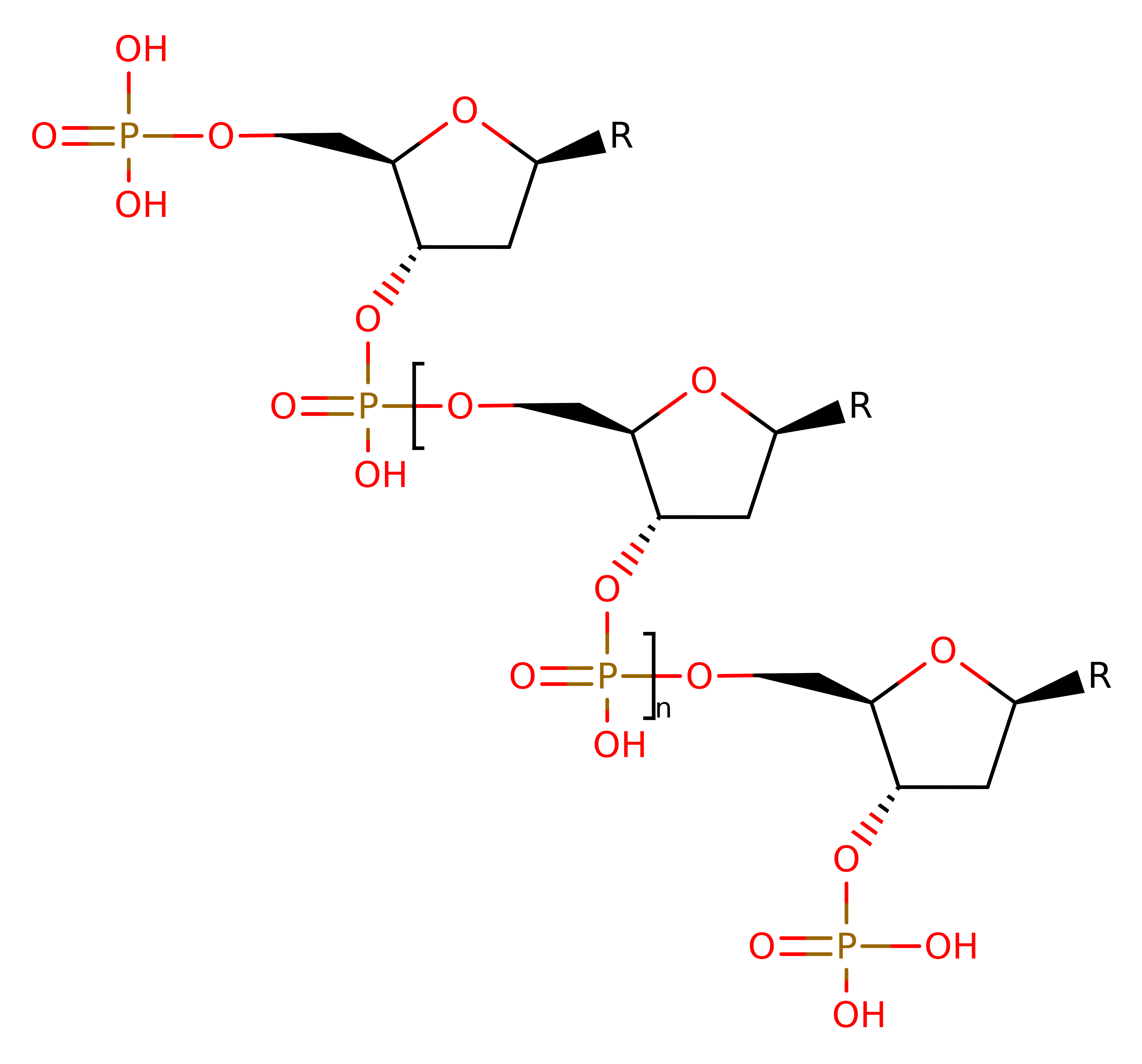 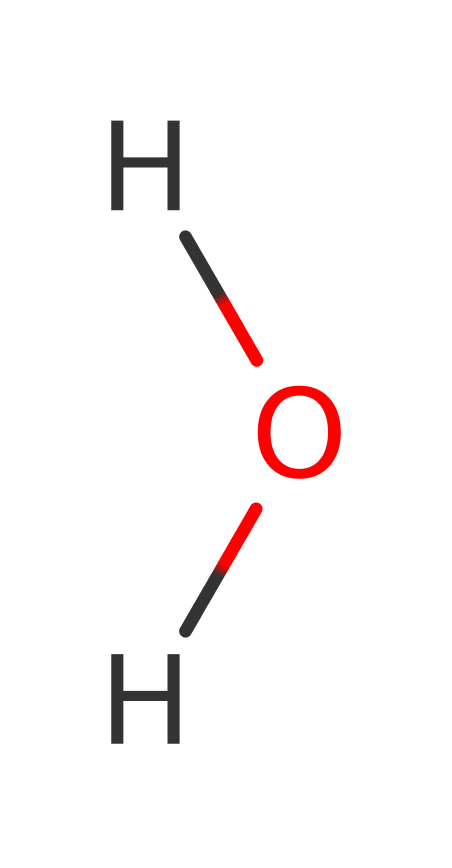 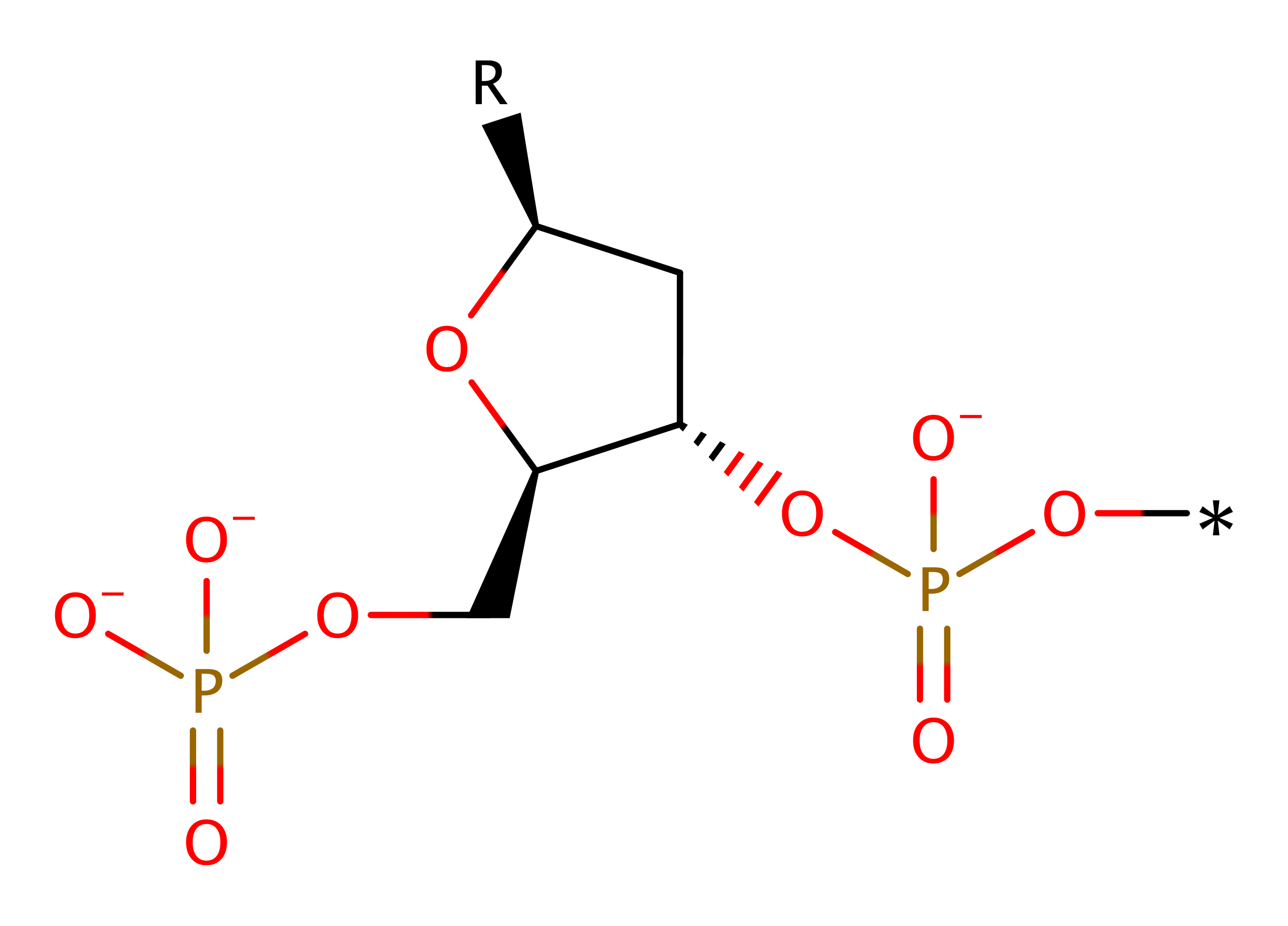 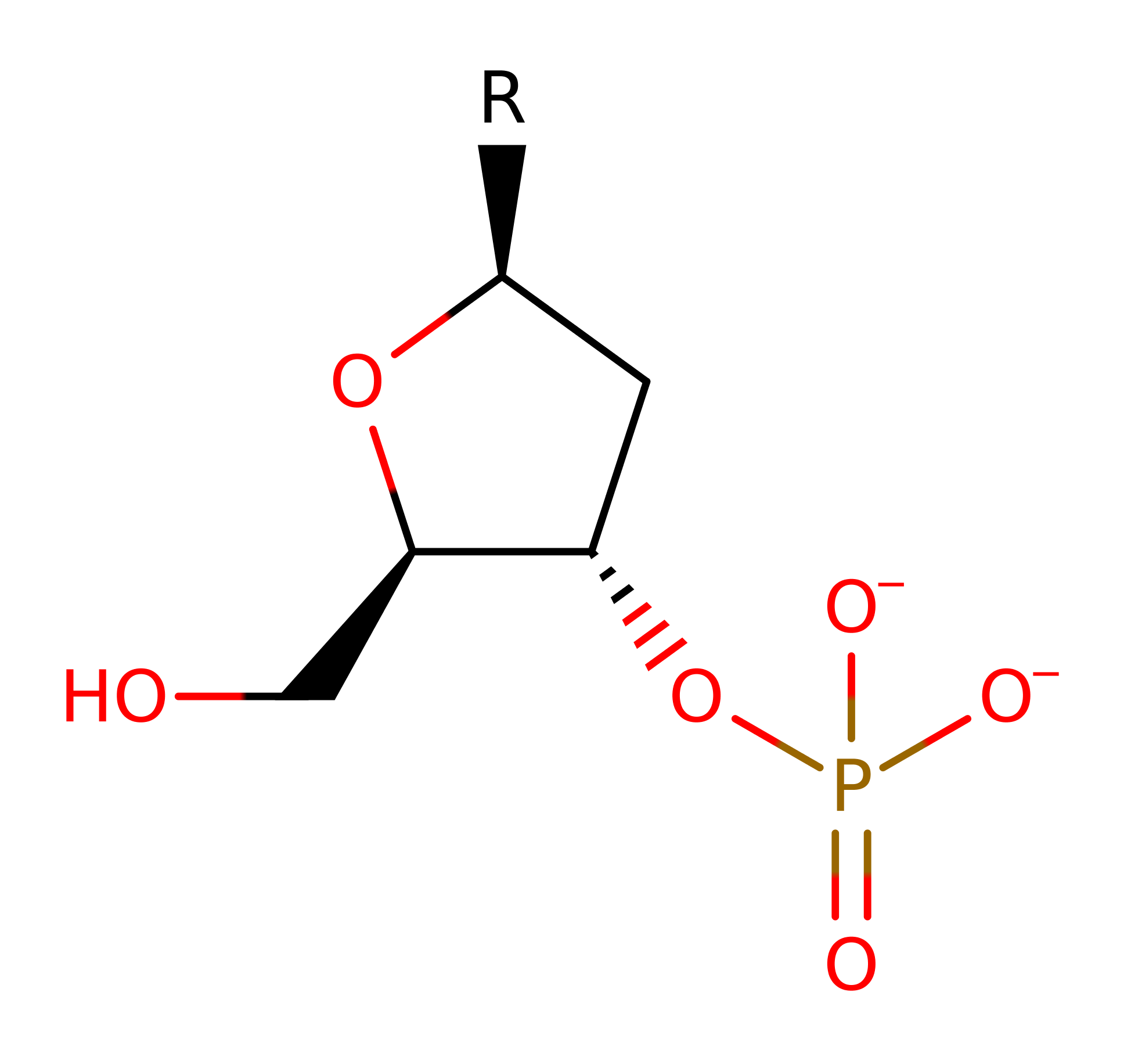 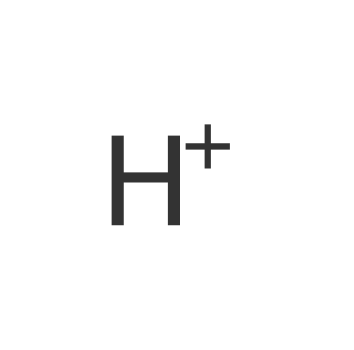 There appears to still be much discussion on the exact mechanism of these enzymes, with a review from 2008 suggesting that they may work through many different mechanisms. Especially as there appears to be no set number of metal ions in the active site; some crystal structures show no divalent metal cations, some one, and others two.

However, it appears that the general two-metal mechanism is favoured. In this mechanism a nucleophilic water is bound between the two divalent metal cations, and activated to form a hydroxide ion. This ion initiates a nucleophilic attack on the phosphorous atom. The pentavalent intermediate collapses and abstracts a proton from another water bound at one of the metal ions.