Big Data and AI in Drug Discovery:
Resources and Developments

Part of the role of the UK’s Science and Innovation team in Japan is to strengthen research collaboration and innovation partnership between the UK and Japan. We work closely with stakeholders and experts in both countries to identify top down priorities for our nations on research and innovation as well as supporting ‘bottom-up’ researcher-driven activities.

In pharma and biotech, a number of academic groups and companies have begun to apply Big Data and AI to drug discovery and precision medicine. This includes, but is not limited to, genomics, compound design and biomarkers. AI and Big Data have the potential to eliminate costly inefficiencies in the drug discovery and development process.This event aims to provide an opportunity for an exchange of the latest information, for participants to share the knowledge and practice, and to identify areas of common interest for further collaboration.

We hope it will lay the foundation for a longer-term dialogue and future collaboration in research between the UK and Japan in bioinformatics and related research. The primary mission of EMBL-EBI (Cambridge UK) is to supply biological information (Big Data) to the world’s scientific community for use in both academic and industrial research. EMBL-EBI has cultivated very strong links with the pharmaceutical industry globally and wishes to further enhance our interactions with the pharmaceutical industry in Japan. Rolf Apweiler is Director of EMBL-EBI, together with Ewan Birney. He also is the current Director of Open Targets. Prior to this position he was Joint Associate Director, after many years of leading protein resources such as UniProt. Rolf has made major contributions to methods for the automatic annotation of proteins, making it possible to add relevant information to whole proteome sets. Rolf received his PhD from the University of Heidelberg in 1994, and has been at EMBL since 1987. 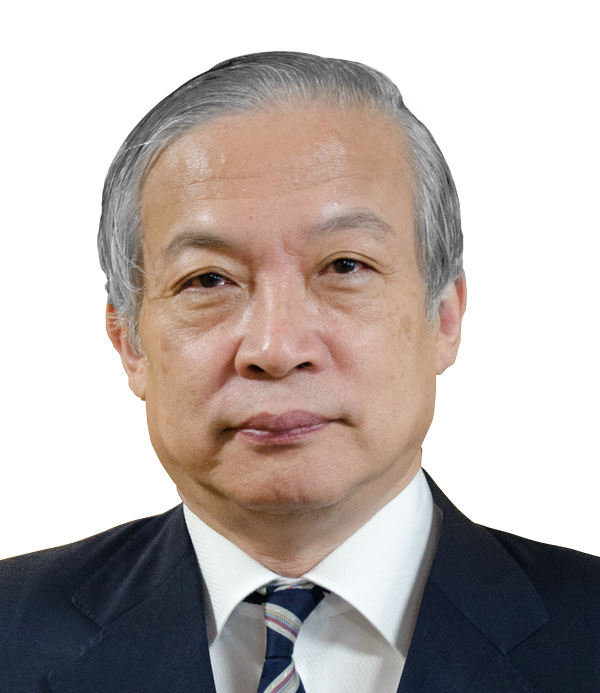 Dr Haruki Nakamura is Professor Emeritus and Former Director of Institute for Protein Research, Osaka University. He founded the Protein Data Bank Japan (PDBj) in 2001 and worked as the PI, collaborating with the other wwPDB partners including PDBe-EBI. He now works at National Institute of Genetics, Mishima, as a Specially Appointed Professor. He is also engaged in promotion of the Japanese project for supporting innovative drug discovery and life science research (AMED-BINDS) as the program supervisor

Dr Kazuhisa Tsunoyama is the director of Analytics and Informatics group, Real World Informatics and Analytics function at Astellas Pharma Inc. He has ben working on bioinformatics research and medical big data analysis since joining the company. In 2010, he led participation in the EBI Industry Programme. He was a visiting researcher at Imperial College London, UK from 2006 to 2008 and he was seconded to Astellas US LLC from 2016 to Dr Dominic Clark is the Industry Programme Manager at EMBL- EBI. The Industry Programme is a subscription-based programme for global companies that make significant use of the data and resources provided by EMBL-EBI. Member companies represent most of the top 20 pharmaceutical companies as well as several major agri-food companies. Dr Clark's role is primarily organising knowledge exchange workshops, strategy meetings and business development/relationship management with the member companies. Prior to joining EMBL-EBI, Dr Clark was a managing consultant at Sagentia Ltd, Vice President of Pharmagene Ltd, UK Bioinformatics manager at GlaxoWellcome PLC and a Senior Research Fellow at ICRF (now CancerResearchUK). Dr. Clark has a PhD in Medical Informatics and AI from the U. Wales. 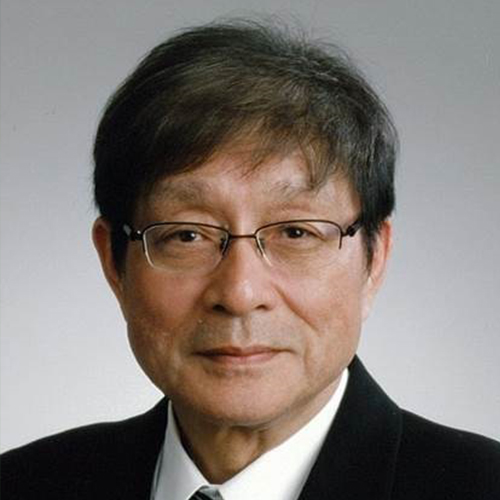 Professor Junichi Tsujii is a Japanese computer scientist specializing in natural language processing and text mining, particularly in the field of biology and bioinformatics. He graduated from Kyoto University Graduate School in 1973, obtaining a PhD in engineering. He became Associate Professor at Kyoto University in 1973, Professor at Manchester University in 1988, Professor at Tokyo University Graduate School in 1995, and Principal Researcher for Microsoft Research Asia (Beijing) in 2011 before taking on his current position as Director of AIRC in 2015 and Fellow of AIST in 2017. He still holds a Professorship at Manchester University.

Dr Kazuyoshi Ikeda obtained his PhD in Bioinformatics at Tokyo University of Pharmacy and Life Science in 2005. After a year as a Post Doc in Computational Biology Research Center, AIST Japan, he then worked as a principal researcher at PharmaDesign Inc from 2006 to 2009. He moved to EMBL-EBI (European Bioinformatics Institute, Cambridge, UK), ChEMBL team for 3 years. During the time he was involved in developing drug discovery databases and applications. He is currently project associate professor in Keio University, Faculty of Pharmacy, and working for a drug discovery screening consortium project in Japan. Dr Anne Hersey is coordinator of the ChEMBL chemogenomics data resource at EMBL-EBI. ChEMBL brings together chemical and bioactivity data that can be used by scientists working in drug discovery. Before joining EMBL-EBI, Anne worked for many years in the pharmaceutical industry. She initially worked on physico- chemical property measurement, then led a team developing models for the prediction of ADMET properties for use by drug discovery teams. Anne obtained a degree in chemistry and PhD from the University of Kent. Dr Kenji Mizuguchi is a Research Group Head at National Institutes of Biomedical Innovation, Health and Nutrition (NIBIOHN) and also a Guest Professor at Graduate School of Frontier Biosciences and Graduate School of Pharmaceutical Sciences, Osaka University. His research aims to establish computational systems approaches to rational drug discovery. He was previously a University Lecturer, a Group Leader and a postdoctoral research associate at University of Cambridge (1996-2006), after obtaining a PhD in Chemistry from Kyoto University.

Dr Daisuke Tanaka is Vice President (Japan) of Exscientia Ltd. He is responsible for leading drug discovery programs and business development in Japan. Before joining Exscientia in March 2018, he worked with Sumitomo Dainippon Pharmaceutical for 25 years as a medicinal chemist. He led a research team of Sumitomo Dainippon in the collaboration with Exscientia and produced significant results in a GPCR bispecific agonist program. Daisuke worked also with Prof. Andrew Myers at Harvard University for 2.5 years. His PhD in synthetic organic chemistry was given from Hokkaido University.

Supported by: Kansai Pharmaceutical Industries Association and Osaka Chamber of Commerce and Industry